The Indian Kabaddi League is a multi-franchise professional Kabaddi tournament based in India, played by twelve teams representing different regions of India. The first edition of the league took place in 2014 with 8 teams. It has led to the rise of kabaddi game and fantasy kabaddi also.

Indian Kabaddi season 8 was postponed last year due to the COVID-19 pandemic and is scheduled to commence on 22 December 2021. Despite fewer well-known kabaddi players, it has developed into a big commercial success and has attracted a wide variety of rural and metropolitan viewers over the years. Maninder Singh, Anup Kumar, Rohit Kumar, and Deepak Hooda are some of the household names nowadays.

As the start of the new season approaches nearer, let’s take a look at the league’s history, the teams, winners and much more. So, start your “KABADDI KABADDI” chant and cheer for your favorite kabaddi team. 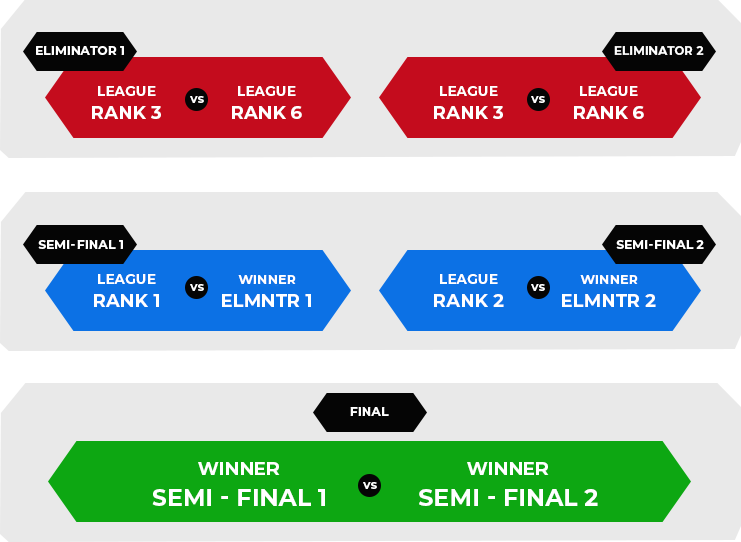 The Kabaddi 2021 auction for the upcoming season was conducted on August 29-31 in Mumbai. Time table of the season’s second half of the tournament is expected by mid-January.

How to Play Indian Fantasy Kabaddi League on Howzat

Select a virtual team of real players by picking players from the two teams that are going to play the kabaddi match and compete with other participants. Your team scores points based on your players’ kabaddi skills and performance in the match.

Here are the steps on how to play Indian Kabaddi online on Howzat:

Know more in detail about How To Play Fantasy Kabaddi.

Getting the hang of the kabaddi skills and scoring system is crucial, and it helps you select the right players in your team. Once you understand the scoring system, half the battle is won!

If you are a beginner, you should check out the fantasy kabaddi rules and the Howzat fantasy scoring system. With practice, you can easily become a highly skilled player.

Millions of users play on the Howzat Indian Fantasy Kabaddi app. The  Indian Kabaddi League requires a good knowledge of players and analytical skills to win.

Over the past 7 seasons, multiple teams have got their hands on the prestigious Indian Kabaddi League trophy. Patna is the most successful side, winning the trophy 3 times while Jaipur, Mumba, Bengaluru and Bengal have been one-time winners.

There are a total of 12 kabaddi teams, representing different cities or regions of India, that compete against each other in the tournament. The teams are owned by popular Bollywood celebrities, sportspersons, industrialists and other big names of the business world.

What is the India Kabaddi League 2021 start date?

The India Kabaddi League 2021 will start on 22nd of December, and the first phase is scheduled to end on 20th of January 2022.

Why is the India Kabaddi League happening after a gap of two years?

The India Kabaddi League was postponed last year because of Covid-19, keeping in view the safety of all personnel involved.

Where to watch the 2021 India Kabaddi live matches?

You can watch the live telecast of all the India Kabaddi League 2021 matches on Star Sports channels on TV and on Hotstar App on your laptop/mobile phones.

How many players are there in a kabaddi team? How many can I select from each category?

There are 7 players in a kabaddi team. 3 to 5 players are named as substitutes. You can select from 3 categories of players - raiders, all-rounders and defenders - as follows:

You can have any number of combinations from the table above, within the minimum and maximum criteria. The total number of players must be 7 and credits used should be 100 or less.

Is Kabaddi the national game of India?

India does not have a national game. Hockey, kabaddi and cricket are sometimes given the title of the national sport of India.